Distribution and habitat: Where does Ginkgo biloba grow?

Fossil records tell us that Ginkgo biloba (and its relatives) used to be a widespread tree throughout many parts of the world, but that was a long time ago. The range then shrank, and by roughly 2 million years ago, Ginkgo biloba could only be found growing in a small area of China. 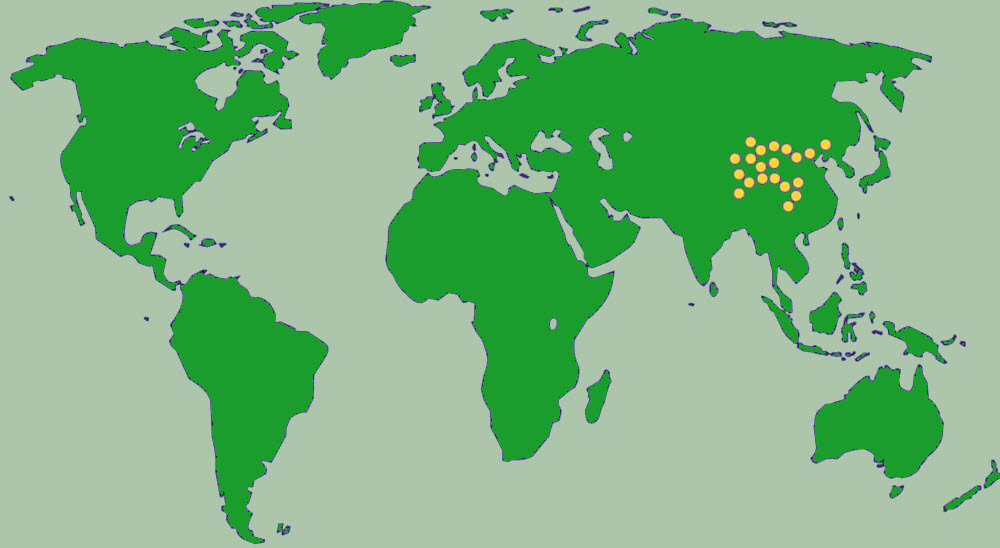 Is Ginkgo biloba extinct in the wild?

Ginkgo biloba has a long history of cultivation in China. But what about the wild populations?

For centuries, this tree was actually believed to be extinct in the wild. Then, two small wild populations were discovered in the Zhejian province of eastern China.

Some researchers argue that these wild populations are not really wild. Instead, they were planted by monks over a period of roughly 1,000 years. Genetic studies have revealed a fairly high genetic uniformity among all the trees, and this might indicate that they hail from cultivation. Still, the genetic uniformity is not as strong as for the Ginkgo biloba populations in Southwestern China.

Wild / ferral ginkgo biloba populations are typically found in decidouus forests and dales. The soil in these areas is usually acidic loess, where the pH stays in the 5.0 – 5.5 range. Loess is a clastic, predominantly silt-sized sediment formed by the accumulation of wind-blown dust. Loess is very fine and provide good drainage. Proper drainage is very important for these trees.

If we look at the wild / old ferral populations in the Tianmu Mountains, many of the ginkgo biloba trees are found growing at cliff edges, on rocky slopes and along stream banks. 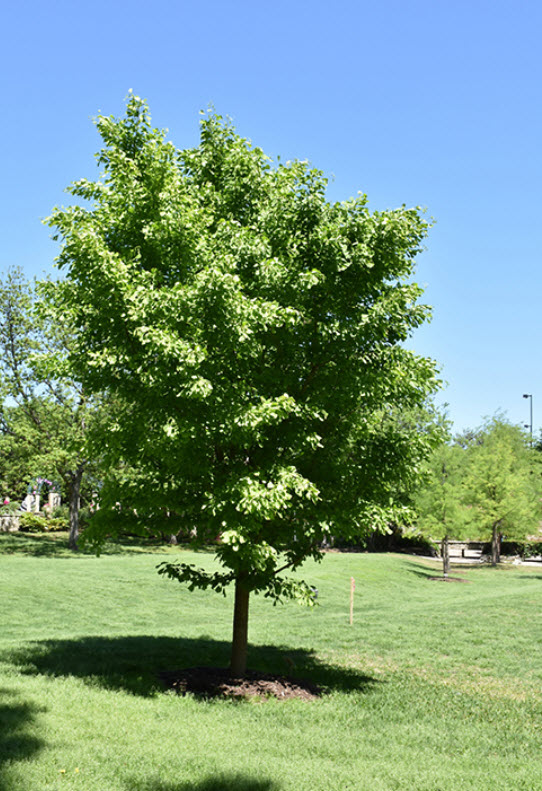 Ginkgo trees display a high tolerance to pollution and can thrive even in dense urban environments. They are resiliant and can grow well even in confined soil spaces.

Interestingly, the wild / ferral ginkgo biloba trees that we have encoutered seem to have a preference for disturbed sites. In ecology, a disturbed site is a place where a temporary change causes a pronounced change in the ecosystem.

Ginkgo biloba has the capacity to sprout from embedded buds near the base of the tree trunk, e.g. to handle soil erosion. Old trees can also produce aerial roots on the underside of big branches, which makes it possible for them to handle crown damage and similar disturbances. These aerial roots can stretch down, embed themselves in the soil below and form a new clone of the tree. A survey of wild / ferral populations in Tianmushan showd that 40% of the surveyd trees were multistemmed.