The ginkgo biloba tree has been cultivated in China for a very long time and some of the planted ones growing at ancient temples in China are believed to be over 1,500 years old.

In today´s China, the tree is especially common in the southern-most third of the country. 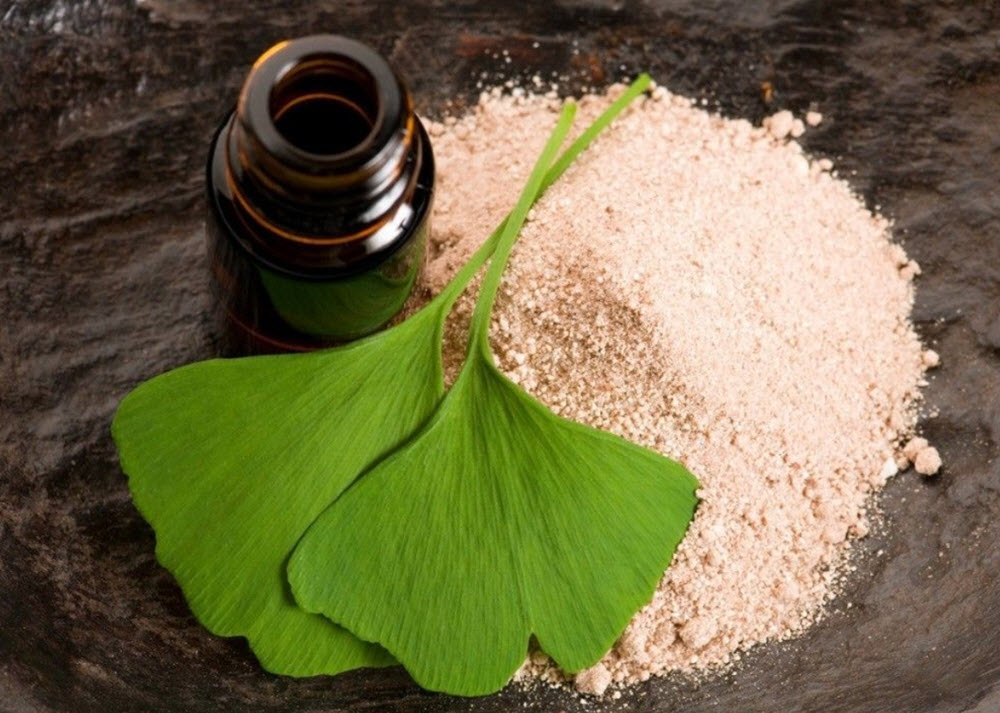 In Asia outside China

Since the ginkgo biloba tree has such a strong and long association with both Buddhism and Confucianism, it has been widely planted in Japan and Korea. From these planted specimens, some ferral populations have developed in both countries.

In Europe, cultivation started around 300 years ago, while the tree´s history in North America is roughly 200 years long. The oldest surviving record of a European person encountering a ginkgo biloba tree is from 1690, when the German naturalist and traveller Engelbert Kämpfer visited a temple garden in Nagasaki, Japan.

While China, Japan and the Korean penninsula all have a very long tradition of cultivating ginkgo biloba, this species have only been grown in Europe for three centuries and arrived to North America roughly 200 years ago.

In some areas of Eastern Asia, the most common way of cultivating ginkgo trees is propogate plants from seed and then graft male cultivars onto them.

Ginkgo bilobas are a popular choice for both bonsai and penjing, as this tree can be kept artificially small and live for a very long time.

It is possible to start with a seed and grow your own ginkgo biloba tree for bonsai or penjing purpuses, giving you a great deal of control right fom the start.

The ginkgo biloba in Japanese society

The Gingko biloba is the official tree of Tokyo and the capital city uses a gingko leaf as its symbol.

The ginkgo leaf has a very distinct shape, and simplified version of the natural leaf has been the logo of Osaka University since 1991. The logo was created by Ikko Tanka for the university´s 60 year anniversary.

The ginkgo leaf, which has a very distinct shape, is the symbol of the Urasenke School of Japanese Tea Cremony. Along with Omotesenke and Mushakōjisenke, Urasenke is one of three lines of the Sen family. Collectively, they are known as the san-Senke – the three Sen houses. The name Urasenke literally means “rear Sen house”.

The famous ginkgo at Tsurugaoka Hachiman-gū in Kamakura

The Tsurugaoka Hachiman-gū shrine was home to a very old ginkgo tree until March 10, 2010, when the tree was complete uproated and severely damaged by a storm. The tree had stood next to the shrine´s stairway approximately since the shrine was founded in 1063 AD and was thus nearly a thousand years old.

Tsurugaoka Hachiman-gū is the most important Shinto shrine in the city of Kamakura in Japan´s Kanagaw Prefecture. The city grew up around the shrine, which sits right in the heart of the city. The ginkgo biloba tree by the stairway appears in almost every old depiction of the shrine. It´s nickname is kakure-ichō, which means “hiding ginkgo”. According to an Edo period urban legend, Minamoto no Zensai hid behind the tree before killing his uncle Minamoto no Sanetomo.

Six Ginkgo biloba trees became a symbol of resiliance after the bombing of Hiroshima in 1945. Among the few living things in the area that survived the blast were six Gingko biloba trees growing 1-2 kilometres from the epicentre. Most other plants and animals in this area were killed by the bomb, but these six trees survived – although charred.

For more information, see our article about Hibakujumoku.