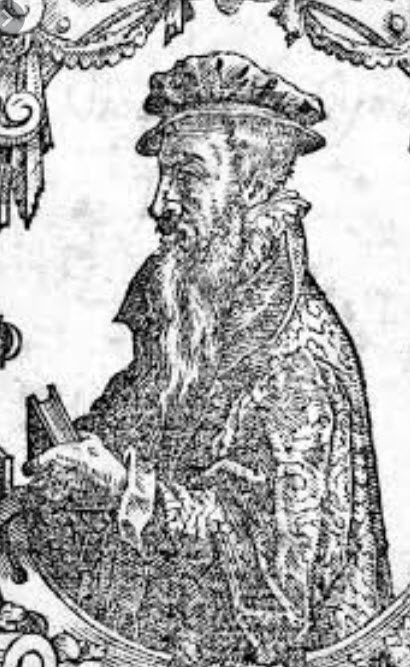 The name Ginkgo is derived from a transcription of the Japanese name gin kyo. In Japanese, the name means silver apricot, and it was borrowed into Japanese from Chinese herbalism literature. The Chinese sign is 銀杏.

It was the German naturalist and explorer Engelbert Kämpfer (1651-1716) who introduced the name ginkgo to European readers in his book “Amoenitatum exoticarum”, published in 1712. It is possible that the spelling ginkgo was a misstake. If he had spelled it ginkio or ginkjo it would have been more close to how it is pronounced in Japanese.

Kämpfer arrived to Nagasaki in September 1690 and stayed in Japan for two years. During this time, he carried out extensive studies on local plants. In February 1691, he encountered Ginkgo biloba while visting Buddhist monks in Nagasaki. This is how he became the first European scholar to describe this species of tree.

The old Ginkgo biloba tree in the Netherlands

When Kämpfer returned to Europe after his long stay in Asia, he brought Ginkgo biloba seeds with him. Some were planted in the botanical garden in Utrecht where they grew into trees, and these trees have survived into the 21st century. 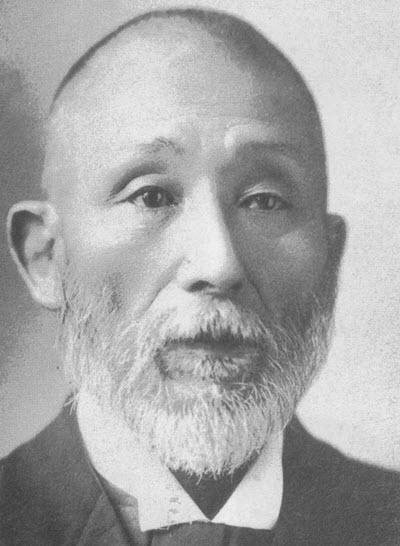 Ginkgo biloba reproduces sexually. Some trees are male and others are female. The sperm is motile, which makes this species similar to ferns and mosses. The sperm, which is 70-90 micrometres in size, was first discovered by the Japanese botanist Hirase Sakugoro in the 1890s.

In 1912, Sakugoro was awarded the Imperial Prize of the Japan Academy.

Here is a list for those of you who want to read some of Hirase Sakugoro´s writings regarding ginkgo biloba: