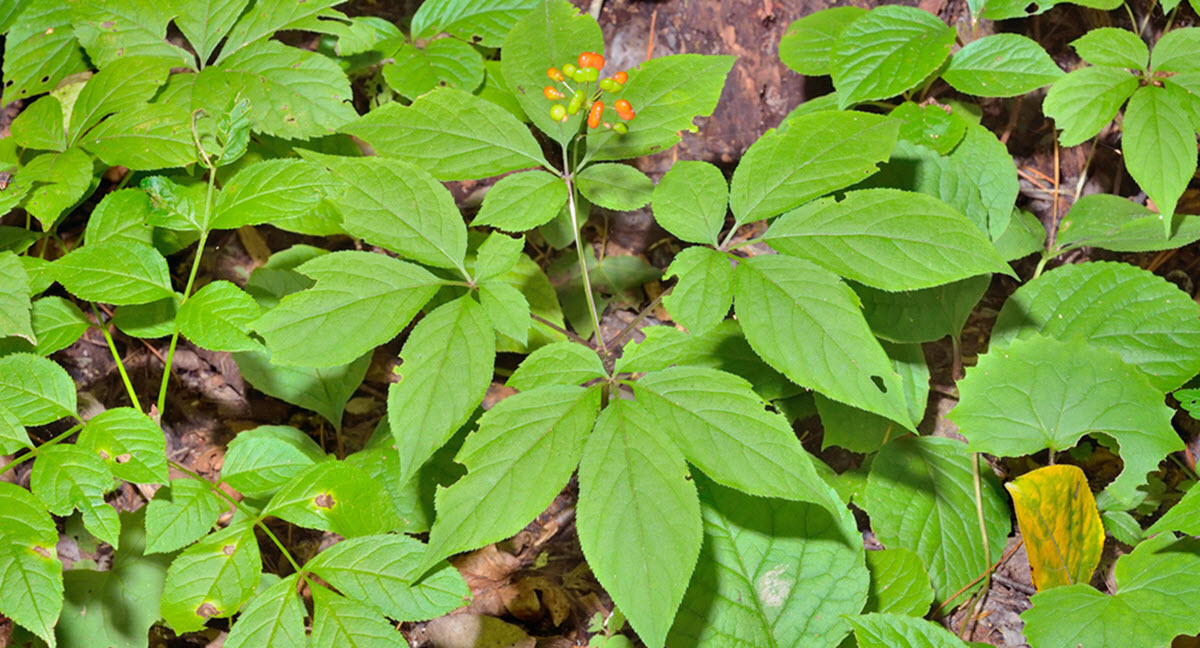 Ginseng is typically found in cooler climates, such as the Korean Peninsula, North-East China, the Russian Far East, Canada, and northern parts of the USA. One notable exception is the South China ginseng which is native to South-Western China and Vietnam.

One of the oldest known texts that mentions the use of ginseng for medical purposes is found in the Shen-Nung Pharmacopoeia, which was written in China in 196 AD. In 1596 AD, the Chinese physician Li Shizhen described ginseng as a superior tonic in his Compendium of Materia Medica.

While ginseng has a long history of use in folk medicin – especially to strenghten convalescents and patients with chronic diseases – modern clinical research remains inconclusive about its effectiveness. You can find out more about Panax ginseng at the US National Center for Complementary and Integrative Health, which is a part of the US National Institutes of Health. https://www.nccih.nih.gov/health/asian-ginseng

It is important to obtain your ginseng from a reputable source, since poor manufacturing practices for dietary supplements have resulted in certain ginseng products being contaminated with toxic metals.

Why is it called ginseng?

The English word ginseng is derived from the (Hokkien) Chinese word jîn-sim. In Chinese, the name means “person plant-root” and is a reference to how the root tends to fork in a way that makes it look like human legs.

Wild vs. cultivated ginseng in China

Wild Asian ginseng fetches a higher price than cultivated Asian ginseng, and has become very difficult to obtain in recent years. It is considered extinct in China, where it was harvested faster than it could reproduce. (It is not unusual for a wild ginseng plant to require several years of growth to reach sexual maturity.)

Cultivated ginseng is less expensive than it´s wild counterpart and is grown extensively on farms to satisfy demand. In Korean, it is known as insam, which means “human ginseng”. The name used for the wild variety is sansam which means mountain ginseng.

There is also a middle option: ginseng that is planted in the mountains. It is cultivated, but is considered a bit more wild than insam since it grows in the wilderness. In Korean, this compromise option is known as sanyang-sansam, which roughly means “cultivated sansam”. 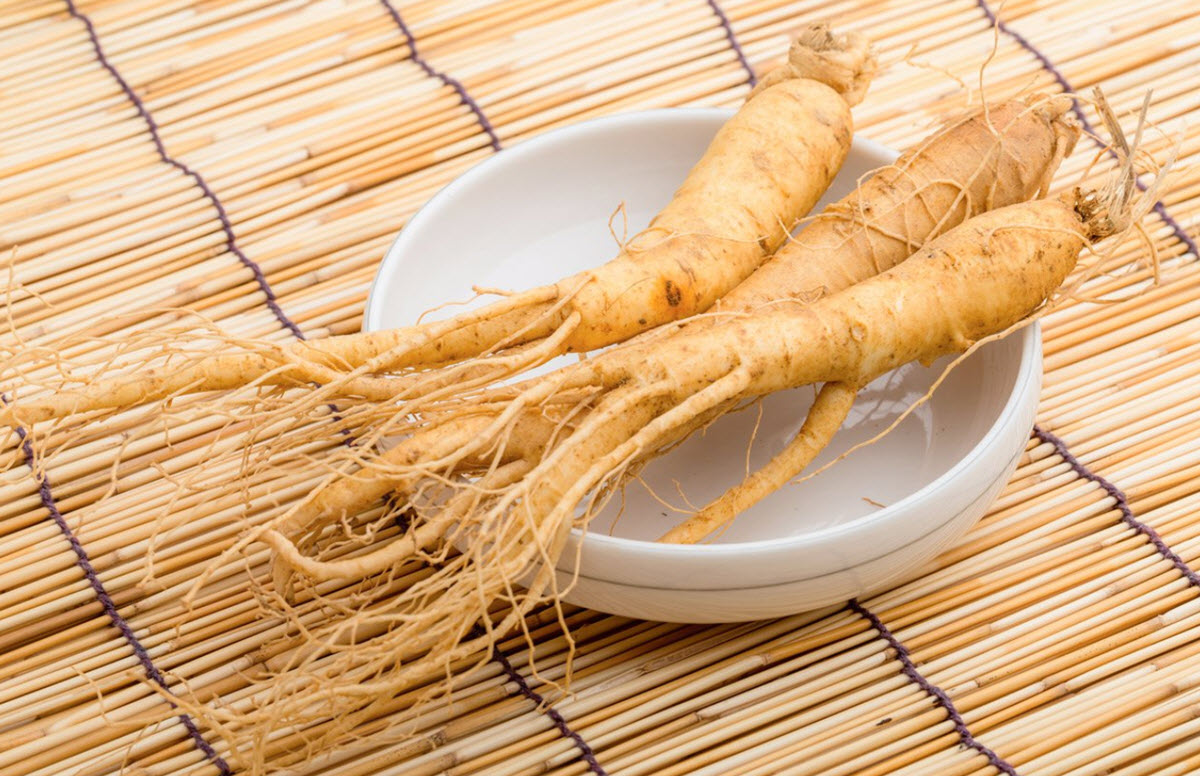 What is white ginseng?

Instead of using the ginseng fresh, it is possible to dry it and make either white or red ginseng.

White ginseng is first peeled and then dried until the water content is a maximum of 12 percent.

Some producers allow the ginseng to dry out in the full sun, a process which makes the finnished product less desirable for many buyers since it causes the break down of certain enzymes that are considered desirable.

In Korean, it is known as baeksam which simply means white ginseng. Ginseng sold as white ginseng is usually a yellowish shade white.

What is red ginseng?

Red ginseng is created by steaming the peeled ginseng before it is left to dry. The steaming gives the root a reddish colour. Compared to white ginseng, red ginseng is more durable and less likely to rot.

Some producers dry the steamed ginseng out in the full sun, while others don´t. Their choice impacts the end result.

It is common to marinate the red ginseng in a special herbal brew, a proces that makes the finnished product very brittle.